Home / Infrastructure – The Lifeblood of Society by Dennis Allen 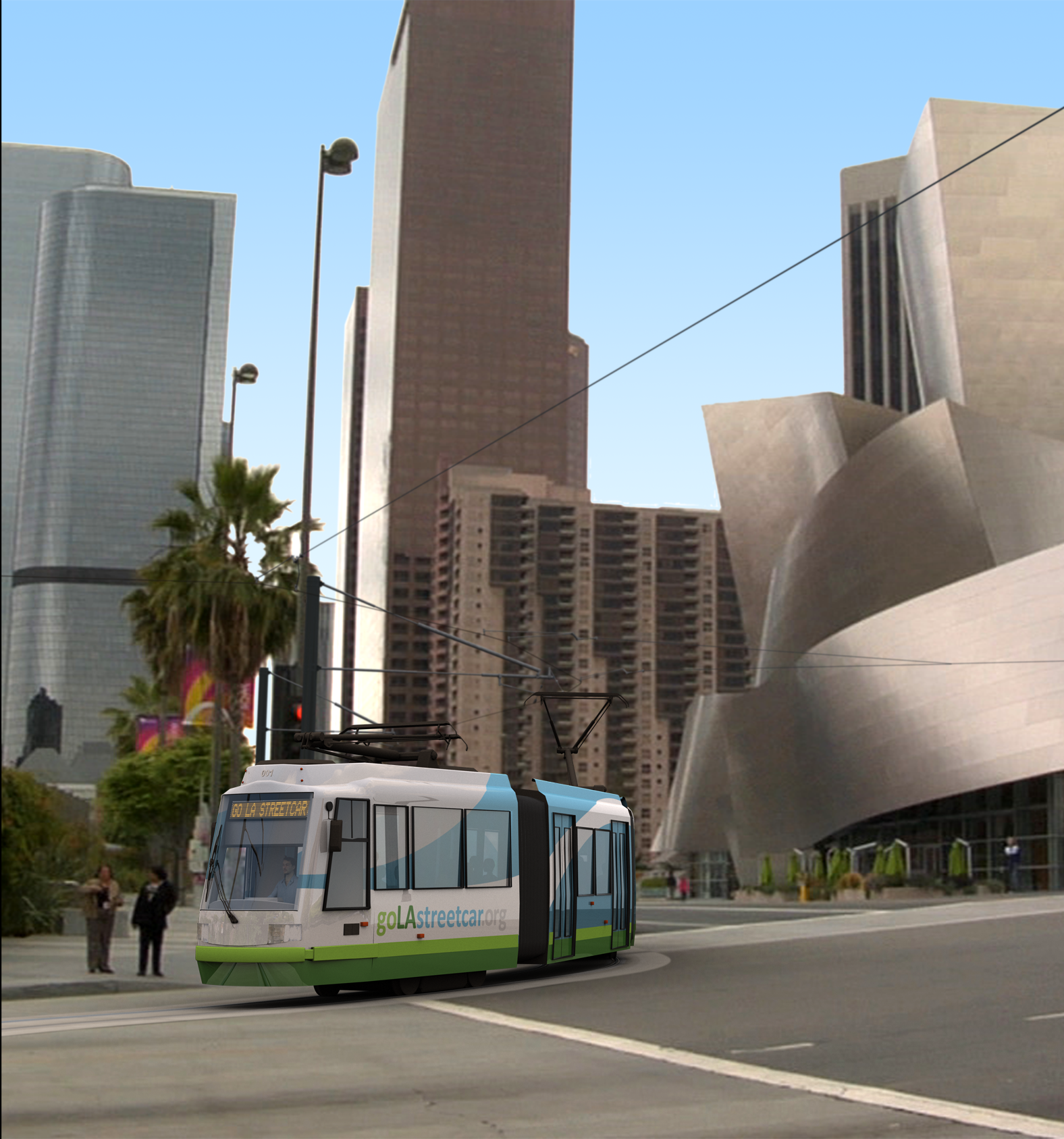 Infrastructure. What is it exactly, and why should we care? Let’s start with what it is. Most people have a general understanding of the concept, but aren’t sure exactly what comprises this system of public works. Simply put – Infrastructure is the system of roads, rails, bridges, tunnels, airports, seaports, pipes, reservoirs, power plants, sewers, and related distribution systems that support our society… and that is just a partial list.

An oft used, but appropriate analogy is the inner workings of the human body – the arteries, muscles, bones, and organs that keep us all alive by performing vital functions. Neglect your human infrastructure, and bad news is sure to follow. And that’s why we should care about our national and regional infrastructure, which has long been neglected since we built one of the best systems in the world in the middle of the last century. Continued neglect and procrastination means bad news for our society.

Here in Los Angeles, we are increasingly seeing our aging infrastructure fail, with bursting pipes flooding neighborhoods and fire trucks getting trapped in sink holes. Most Angelinos are very aware of the sad state of our transportation network and local infrastructure, but don’t understand how to fix the problems, or are very reluctant to make the necessary investments.

Lack of infrastructure investment means more than floods and longer airport security lines. The real issue is economic competiveness. Other countries are pulling ahead with new infrastructure that minimizes friction costs and bolsters business efficiency. Infrastructure investment is very hard to quantify and visualize given the enormity of scale and cost. However, we depend on it for every aspect of our daily lives and businesses – from checking our Blackberries to buying groceries. A recent study by Calderon, Moral-Benito, and Serven in 2009 presented a justifiable case that a 10 percent rise in infrastructure assets directly increases GDP per capita by 0.7 to 1 percent. That could mean a total annual GDP increase of as much as $150 billion if America could just make the investment.

Which raises the obvious and most important question: where do we get the money to make that investment? Public officials are starting to understand the necessity. The Obama Administration made a great push for national spending on infrastructure and even advanced the concept of a National Infrastructure Bank to finance the astronomical costs to build infrastructure projects. However, with the economy continuing to struggle and the recent political change in Washington D.C., it’s becoming obvious that a national plan might not materialize. State and local governments are also struggling just to pay current expenditures and avoid bankruptcy, so local public spending is unlikely as well.

What remains then is the private sector, which is how most infrastructure projects were built in previous centuries. Many, if not all, private enterprises and properties benefit substantially from infrastructure investment, so why not make them a more prominent player in the investment and operation of such activities? This seems to make even more sense when one factors in the public sector’s often inefficient pricing, investment, and production policies. Infrastructure investment has become such a crucial need in our country that the Urban Land Institute, an organization known for its development focus and large private sector membership, has made infrastructure one of its Top 3 national initiatives. Clearly we need to figure out a way to engage the private sector more efficiently.

But private sector investment isn’t without its challenges and faults. First, the financial returns are very hard to quantify, therefore preventing the large scale investment necessary. Second, many are skeptical that the private sector will really have the public’s best interest in mind and instead focus on financial returns to the detriment of service, pricing, and ongoing maintenance. Yet there are many private organizations that are already paying for and maintaining such systems. Google, NBC Universal, and Cedars Sinai Medical Center are all examples of private organizations who have built housing, transportation networks, or communication systems to address the needs of their employees and customers because the public sector just couldn’t deliver the efficiency and innovation they desired. So why can’t we take this concept to a broader scale?

Hopefully we can move towards the further engagement of the private sector and continue to build on some of the recent public-private partnerships successes around the country. It will take time and a focused effort by all involved, including the participation of the general public. Here at the local chapter of the Urban Land Institute of Los Angeles, we are developing a plan to engage a broader base of participants in the infrastructure conversation.

We believe this will be a multi-step process starting with two crucial elements. First, we must take a detailed look at the inventory we have and address the extent of the problem. Our goal is to fully understand all that we have and assess the integrity of the system. Once we have a handle on the problem, the next step is to engage and educate local officials, the private sector, and general public to start generating ideas and practical solutions. All parties are necessary because local policy can only be advanced with the buy in of the voters. And voters aren’t going to accept increased rates or taxes if they don’t understand the importance and magnitude of the problem.

Borrowing again from the human anatomy analogy, sometimes attention is only paid to the system when problems arise. Only when our doctors warn us of high blood pressure, or worse, that one of our pipes has burst, do we focus on the problem and change our habits. Hopefully it won’t come to this in our societies. We can’t just keep consuming cheeseburgers and soda forever without implication.

Dennis Allen is Managing Partner of Urban One, and the Chair of the Infrastructure Committee for the Urban Land Institute of Los Angeles.