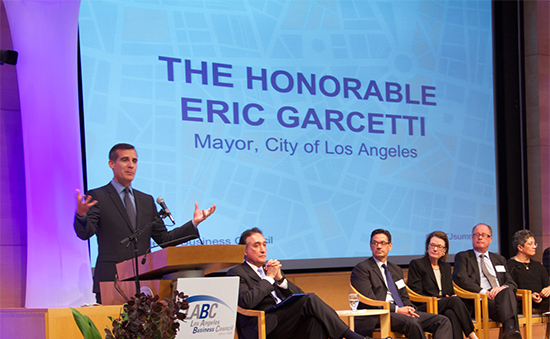 LA Mayor Eric Garcetti announced earlier this week that he would be postponing the merger of the Department of City Planning and Department of Building and Safety, an initiative birthed by former mayor, Antonio Villaraigosa. According to LA Downtown News, the idea behind the merger is to create a single unit that would handle all aspects […]
Read More >>
TOP