Why the Historic Core should have won the Curbed Cup

Home / Why the Historic Core should have won the Curbed Cup 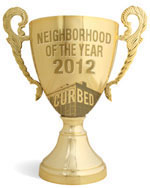 Why the Historic Core should have won the Curbed Cup

For those who do not read the popular real estate blog, Curbed LA, you should.  For those of us in the industry, and even those who are just interested, it is the go-to blog for the latest real estate information and gossip.  For several years now, Curbed LA has been holding an annual competition called the

Curbed Cup, which allows the readers to vote on the hottest neighborhood for that particular year.  Think the NCAA March Madness bracket, but instead of college basketball teams, worthy neighborhoods within the City of Los Angeles are seeded in a head-to-head, winner takes all tournament.  The criteria for what determines the best neighborhood of the year cannot truly be determined as everything is voted on by the readers; however, from what we can tell, gentrification seems to be the #1 reason. 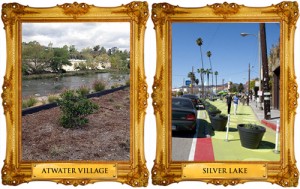 This year, the winner ended up going to #11 seed Atwater Village, the small little “river-adjacent brunch zone, which this year got to work on less parking and more parks.”  It beat out higher seeds Santa Monica, two-time winner the Historic Core, 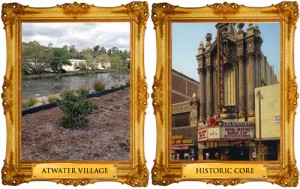 Hollywood, and then Silver Lake to secure the title. Now, don’t get us wrong.  We have nothing against Atwater Village.  We actually like it and think there is a gentrification process occurring there right now on a small scale.  Most of Atwater is zoned for single-family residential, with denser residential and commercial zones on the outskirts.  Lately, Atwater has seen a surge in development and redevelopment.  Hipster home flips, some new retail, parks, along with some small lot subdivisions and multi-family apartment projects popping up. 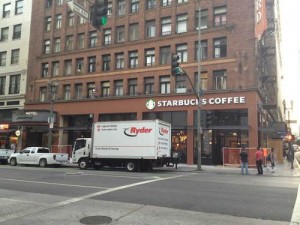 However, this we feel that the 2012 title should have gone to the neighborhood that Atwater Village narrowly beat out in the 2nd Round, the two-time winner, Downtown’s Historic Core.  Here are just a few of the reasons why we feel that the Historic Core should be celebrating its third Curbed Cup title right now. 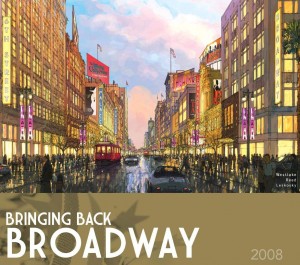 There have also been many retail and restaurant openings along two of the streets that have the most gentrification potential in the Core, Spring and Broadway.  A Starbucks even opened up in the ground floor of the Hayward Hotel on Sixth and Spring.

This was the year of Broadway though.  Broadway, which has almost brought in the tail end of the gentrification of the Historic Core has started to catch up and solidify Council District 14‘s Bringing Back Broadway initiative. 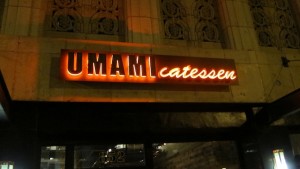 Two Boots Pizza and Umamicatessen both opened next to The Orpheum.  Clifton’s Brookdale Cafeteria is getting a rehab by The Edison‘s Andrew Meieran and Wood & Vine‘s Kelly Architects.  Paragon Commercial Group is bringing a 39,000 sf Ross Dress for Less to the 1920 historic Woolworth Building.  Four historic theaters (Palace, State, Los Angeles, and Tower) owned by the Delijani family are going to be brought back to life by transforming them into concert venues, restaurants and bars. 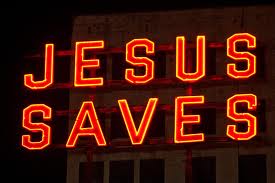 Speaking of theaters, the United Artists Theatre building (with the famous “Jesus Saves” neon sign in the back) is currently getting converted to a 180-room Ace Hotel.  Most importantly, in our minds though, is that our Downtown Streetcar project, which will run along the street, is moving ahead after receiving approximately 73% of the vote in November! 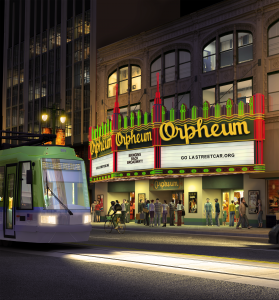 Downtown LA Streetcar is the “missing link” in Downtown Los Angeles, to get people that “last-mile.”  The Streetcar will spur employment, increase property values, and general economic growth by stimulating to Downtown’s historic resources and entertainment facilities.